Back in 1956, sailors from cargo ships that came to the Morehead City port would tell the locals they had seen blue marlin not too far offshore. Many did not believe them and thought this was chatter; however, some were wishful thinkers and hoped that these stories were true. These optimists were members of Morehead City’s Fabulous Fishermen Club.

Bob and Mary Simpson, Tom Potter and Dick Parker – charter members of the Fabulous Fishermen Club – convinced local business leaders to put up a cash prize of a few hundred dollars to encourage the area’s charter boat industry to head further offshore to find these blue marlins. Parker, who frequently fished for billfish in the Caribbean, knew what a blessing this would be to the waterfront’s charter boat business.

The prize money that they had raised was what really did the trick – boats traveled further offshore in search of these elusive fish. Soon, captains and fishermen alike began reporting their own blue marlin sightings. Although throughout the summer of 1957 no blue marlins were caught, the hunt continued.

It was in the September of 1957, Jimmy Croy of Raleigh fishing aboard the Mary Z with Captain K.W. “Bill” Olsen, reeled in a 143-pound marlin. This catch forever changed the face of fishing along the North Carolina coast. Capt. Olsen radioed back to the Morehead City port and word of this historical catch spread like wildfire across the small town. When the Mary Z finally docked back at the port, the boat and crew were greeted by a herd of people and blaring police sirens. There was a child’s red wagon filled with silver dollars that was presented to the lucky fishermen.

No one knows exactly where Olsen and Croy made their historic catch, most think that the two had reached the Gulf Stream – about 40-60 miles south of the Morehead City port. As the Gulf Stream drifts north along the NC coastline, it crosses a structure on the continental shelf called “Big Rock” from which the tournament takes its name. This is a haven for small reef fish – the type that attract the larger fish that blue marlin prey on.

Early on, the competition consisted of a handful of charter boat captains hoping to win a few dollars and the bragging rights that came with a Big Rock victory. Currently, hundreds of fishermen participate, representing the best marlin anglers in the world. The Big Rock has become the “Super Bowl” of fishing because of the way winners feel after capturing the event. The tournament is wild and unpredictable, but it always holds the promise of a big payday. It attracts competitors to come back, year after year, and has grown exponentially.

It all started in 1957 with one lucky catch. The competition for many years offered a huge purse, but that’s  not the true satisfaction of the competition. Billfish captains want to be crowned Big Rock champions and set their sights of the Big Rock competition every year. It is truly a one-of-a-kind Gulf Stream fishing tradition that always seems to all come down to one lucky catch. Run Off came out on top as the Big Rock Champions with a record $1,161,450 prize at the 59th annual tournament. Run Off weighed in a 533.8-pound blue marlin, the first marlin of the tournament, caught early on Monday by angler Matt Hanley of Glen Allen, VA. Hanley’s catch stayed at the top of the leader board the rest of the way. Captain Brian Harrington, Morehead City, and first mate, Marty Hiatt, teamed with Hanley to reel in his first-ever blue marlin.

Hanley’s catch initially won $467,500 on Monday because it was the first 500-pounder caught by a team in their division. Run Off also received an additional $693,950 for finishing first with the largest blue marlin.

Run Off took home a record-breaking prize of $1.16 million!

Good Things Come to Those Who Bait…

We are already looking forward to next year! 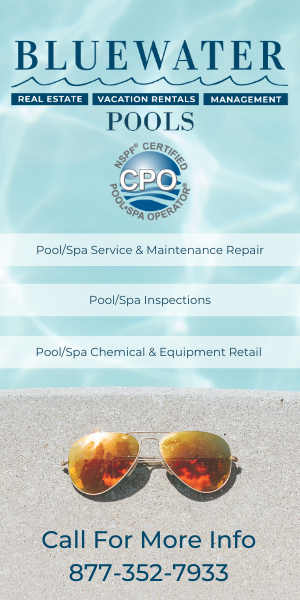 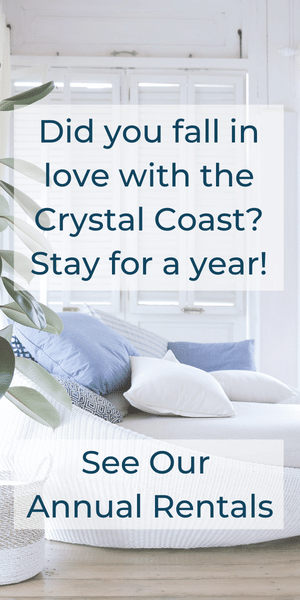 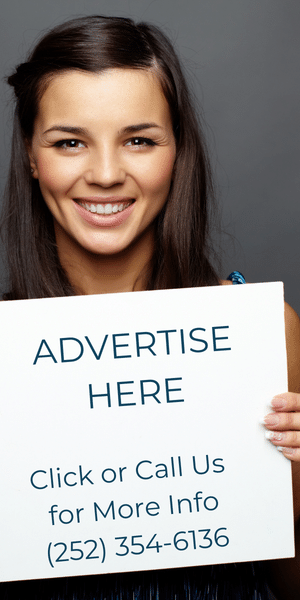 The Wye in Historic Beaufort, NC
Scroll to top